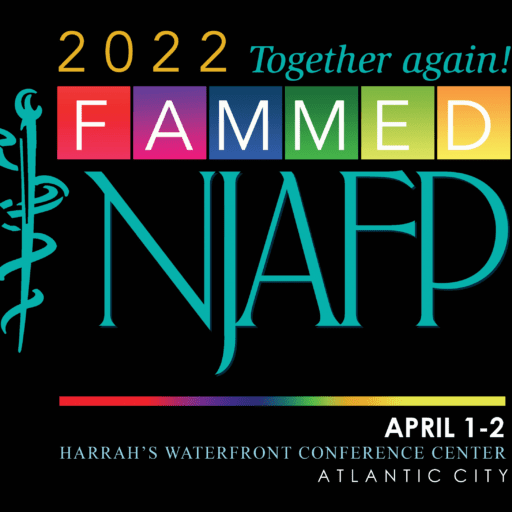 Part Two: Managing Hypertension in Patients with T2DM (The “B” of ABCS)

As noted earlier, hypertension is a common comorbidity of T2DM, and its presence doubles the risk of CVD in persons with T2DM.77 Numerous professional organizations, including the American Diabetes Association,17 the American Heart Association/American College of Cardiology/American Society of Hypertension,78 and the National Heart, Lung, and Blood Institute,79 have issued recommendations to manage hypertension in the context of other risk factors. These recommendations generally advocate for a target of 140-150 mmHg systolic and of 90 mmHg diastolic pressure, values that have been associated with reduction of CHD events, stroke, and diabetic kidney disease in individuals with diabetes.17 The added value of treating to a more aggressive target (e.g., < 130 mmHg systolic and < 80 mmHg diastolic pressures), however, has not been fully established. Intensive treatment is not associated with significant reductions in mortality or risk of myocardial infarction in patients with T2DM, although a small reduction in the risk of stroke has been observed.80 Moreover, intensive blood pressure management may cause hypotension or syncope. While intensive treatment may be appropriate for select patients, authors of a recent Cochrane Review of six randomized trials (n=9,795; mean follow-up 3.7 years) concluded that evidence does not support blood pressure targets lower than the standard targets in people with elevated blood pressure and a history of CVD.81 To this end, the ADA recommends that most individuals with diabetes and hypertension be treated to a target of less than 140/90 mm Hg (Evidence Category: A) but notes that lower systolic and diastolic blood pressure targets, such as 130/80 mm Hg, may be appropriate for individuals at high risk for CVD, if the target can be achieved without undue treatment burden (Evidence Category: C).17 The AHA guidelines also note that 130/80 mm Hg may be an appropriate target in some individuals with coronary artery disease, previous myocardial infarction, stroke/transient ischemic attack, or coronary artery disease risk equivalents (e.g., carotid artery disease, peripheral arterial disease, or abdominal aortic aneurysm).78 The ADA recommends that blood pressure be measured at all routine visits, and evidence of elevated blood pressure should be confirmed on a separate day (Evidence Rating: B).17 The ADA also recommends that all hypertensive patients with diabetes monitor their blood pressure at home (Evidence Rating: B).17 Figure 3 shows the ADA algorithm for treating patients with diabetes who have confirmed hypertension.17

Table 6 lists the ADA’s 2018 recommendations for treating hypertension in patients with diabetes. It should be noted that many patients with diabetes and hypertension will require multiple-drug therapy to achieve blood pressure targets. The ADA notes, however, that blood pressure that remains uncontrolled despite confirmed adherence to optimal doses of three or more antihypertensive agents from different classes (one of which should be a diuretic) should prompt the physician/clinician to evaluate secondary causes of hypertension.17

Back to
Scroll To Top
Login
Accessing this course requires a login. Please enter your credentials below!
Lost Your Password?